Aikidoists go through a progression of ranks, starting with Rokyu (sixth rank, the lowest rank) through Ikkyu (first rank), and on through black belt ranks from Shodan (first degree black belt) and up.

Since there is no competition, coloured belts are unnecessary and are not worn.

Since there is no competition or judging, black-belt students wear the hakama, the loosely fitting black or blue pants worn in most traditional Japanese martial arts. 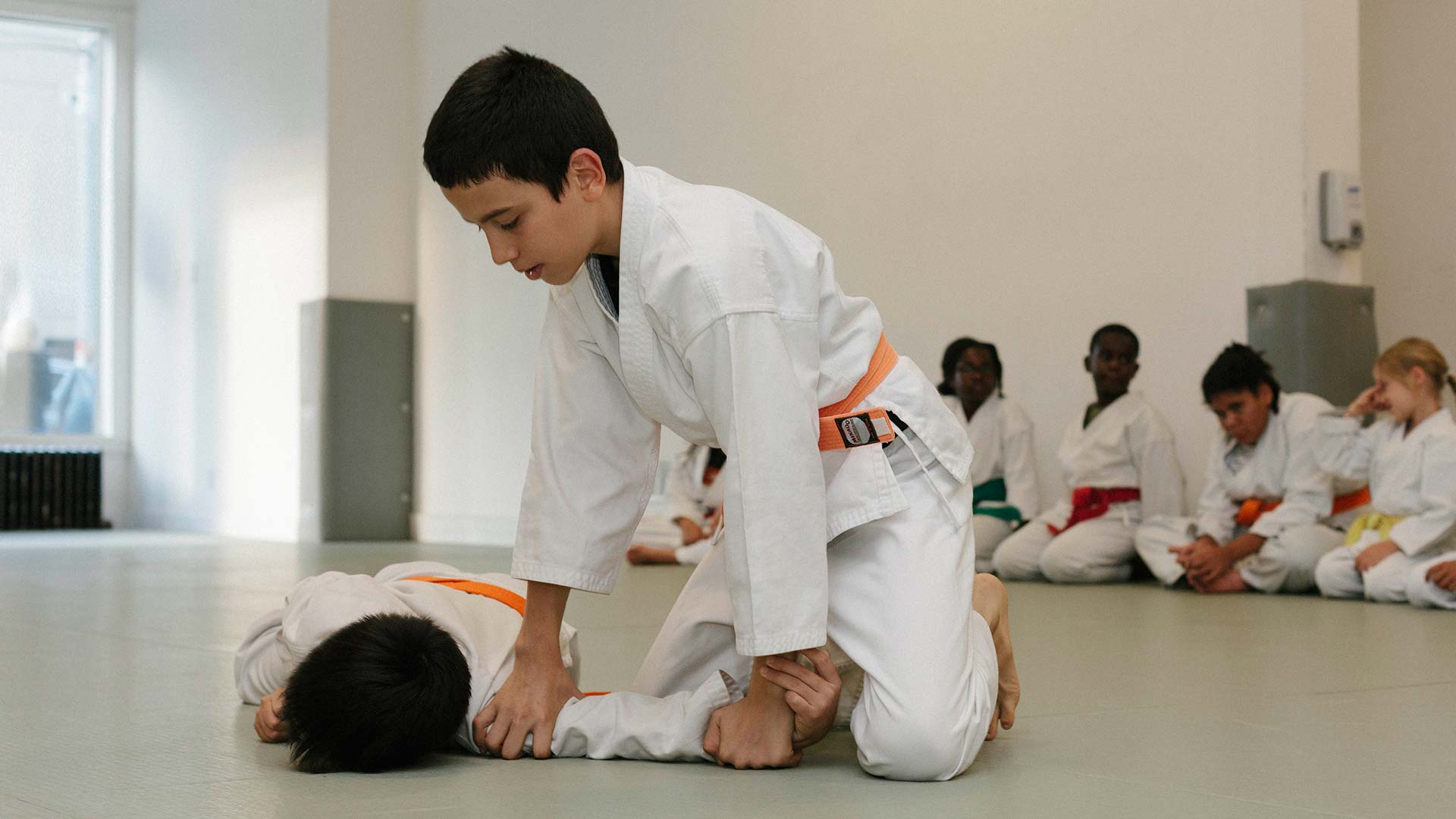 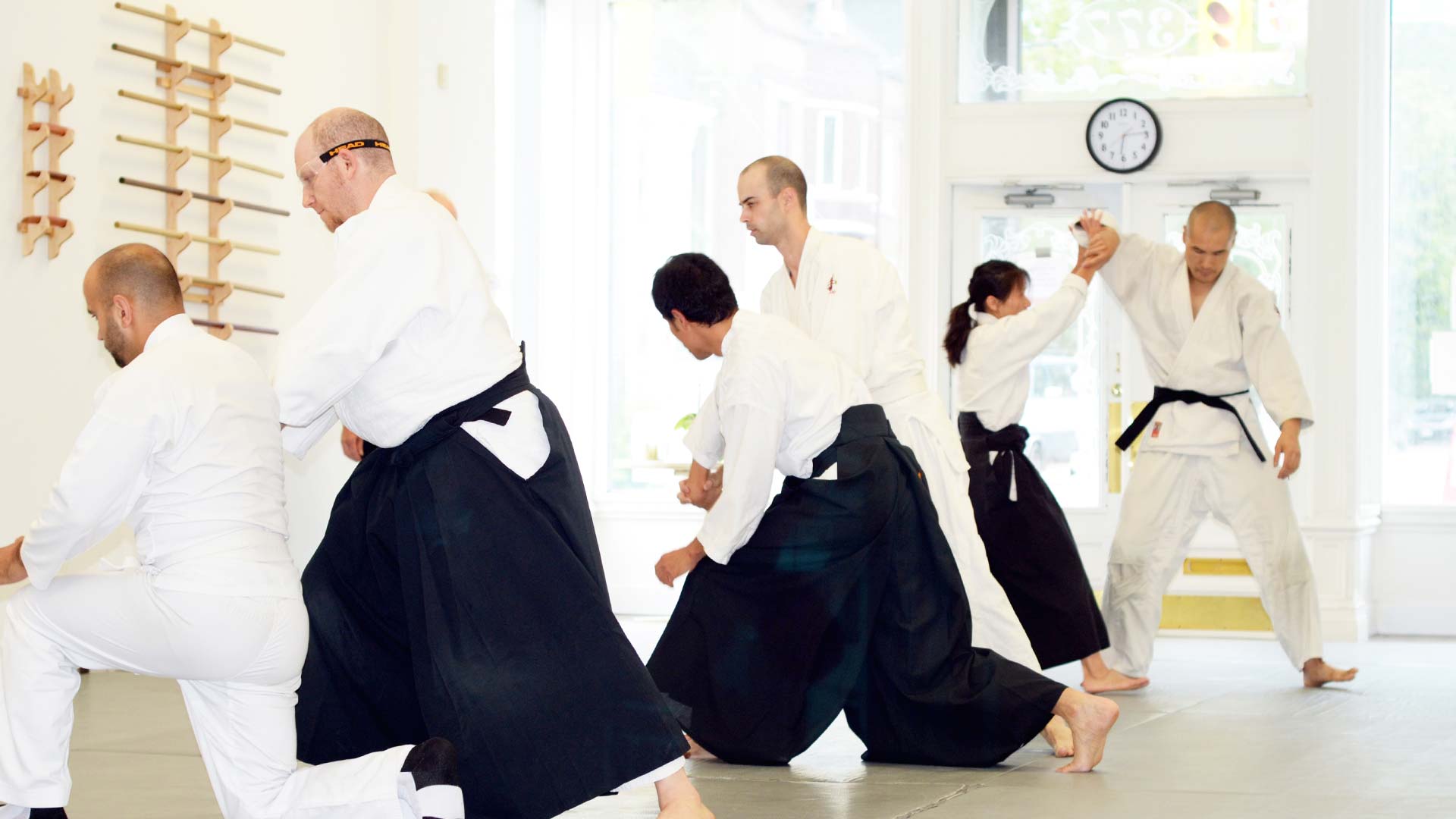 Aikido Tendokai welcomes experienced Aikidoka to join or visit us at any time. 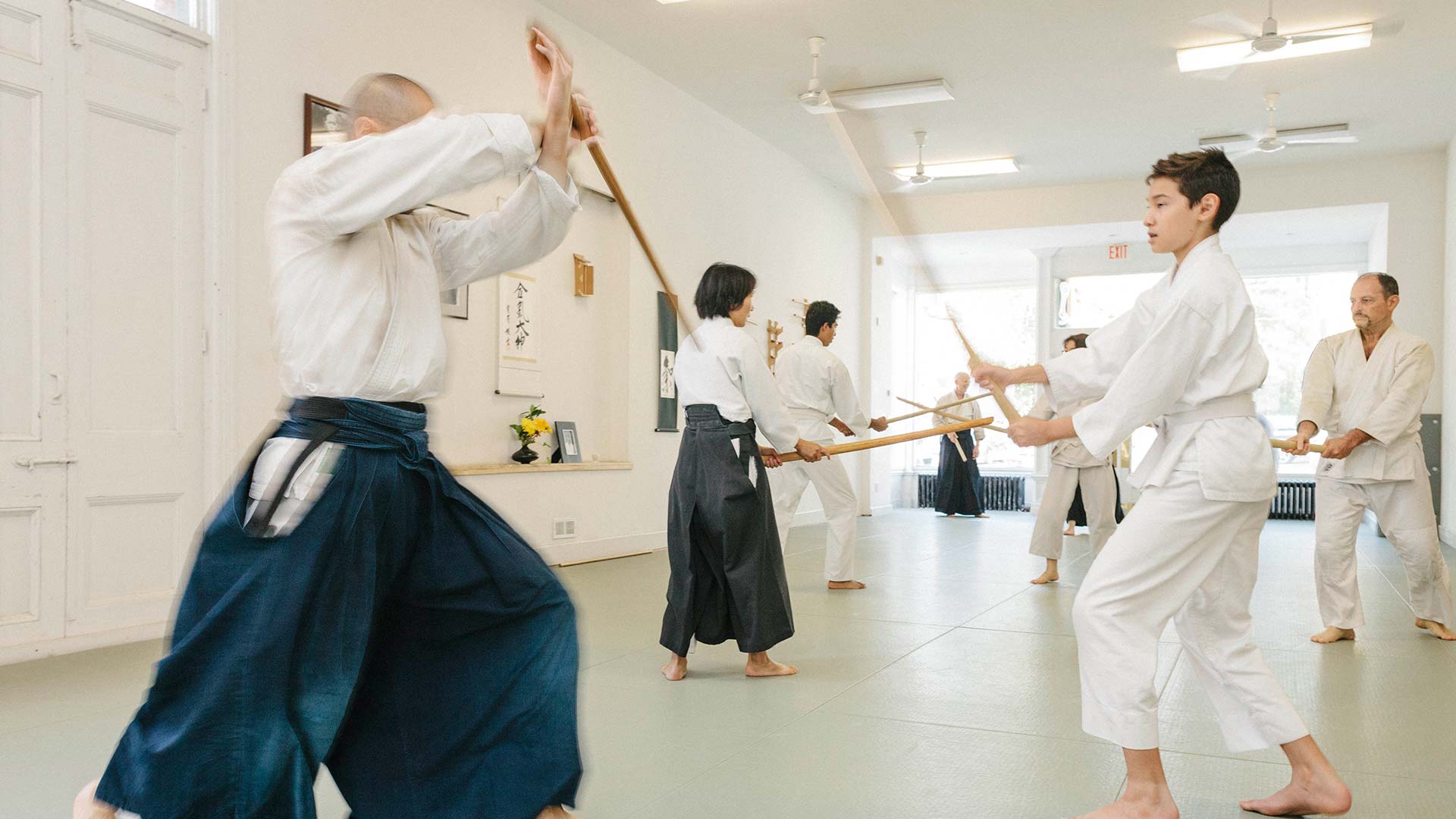